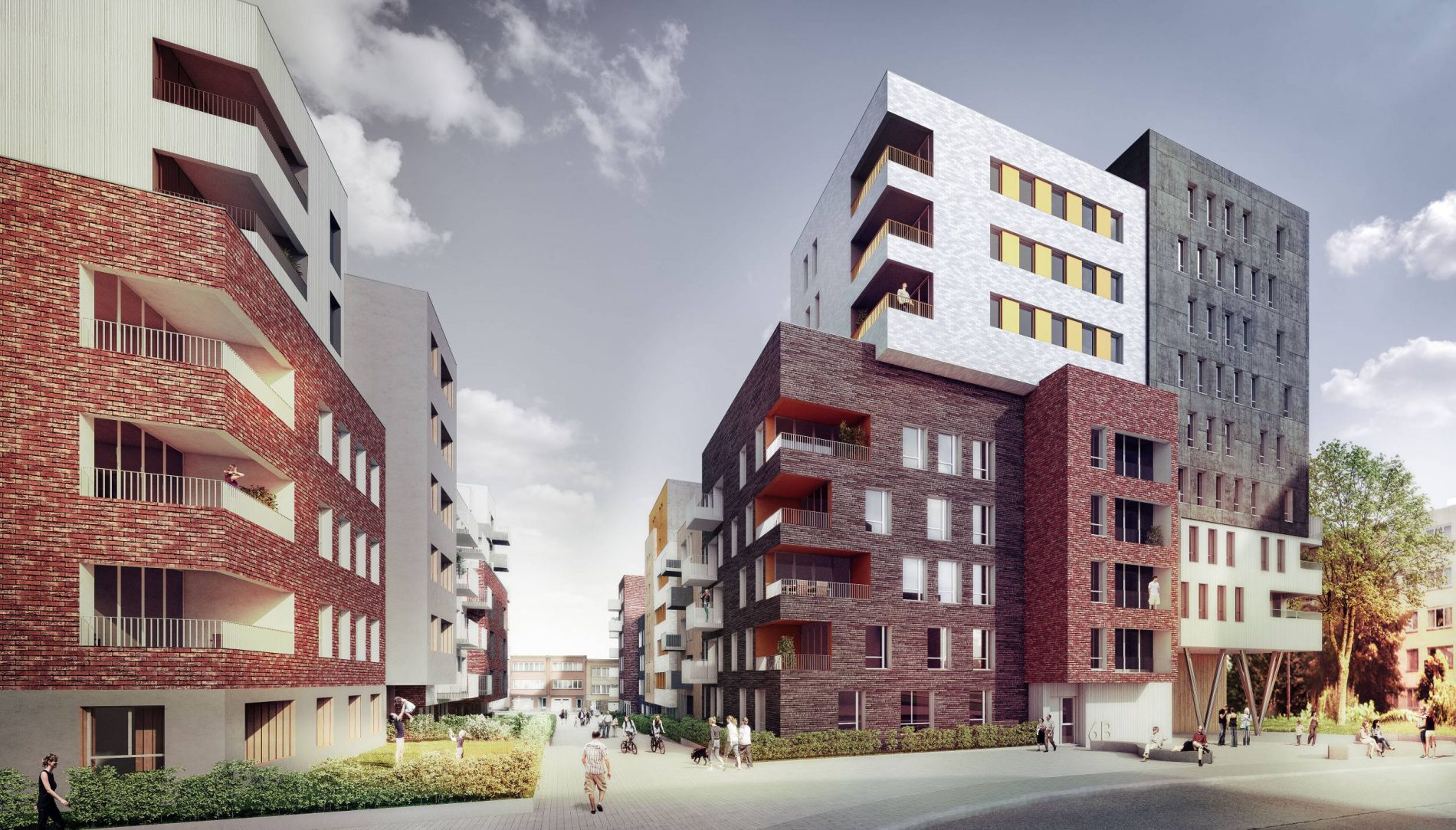 The purpose of this of this concept was to propose a new contemporary district by introducing the image of the concept of the Brussels streets, to create 175 appartements in Anderlecht.

The situation of the ground gives him a quiet aspect, family and wooded areas.

The plot of land is situated in an interstice of the urban area of the ring of the municipality of Anderlecht. We can clearly see two different way to design the city, which seem to try to sew in this space. Of the south and western side, buildings in the modernist way, high buildings implanted on a green tray organize by major roads. Paradoxically of north and west, two streets hold fronts builts of shy height.

The modernist city and the classic city of Brussels opposes here 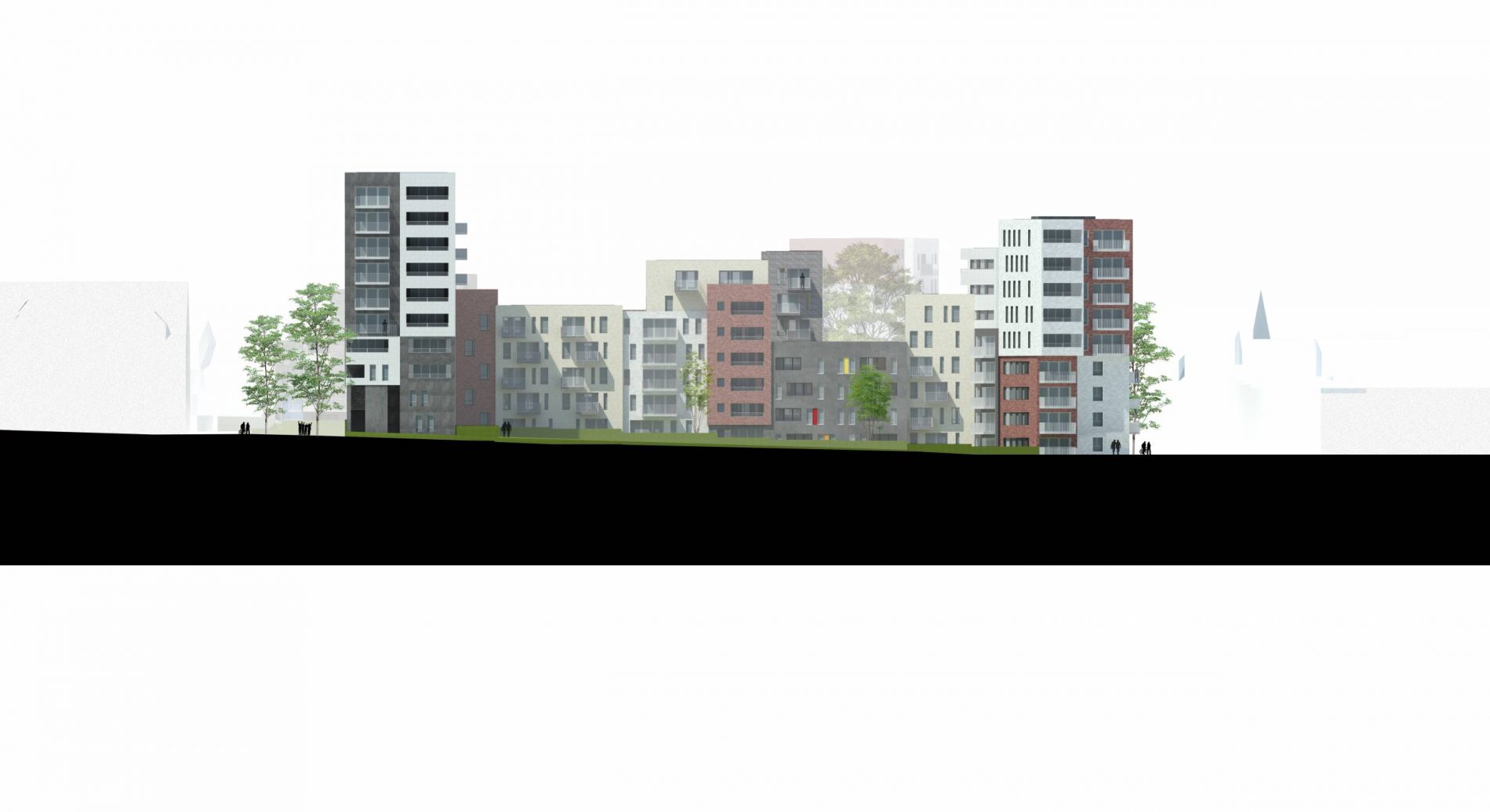 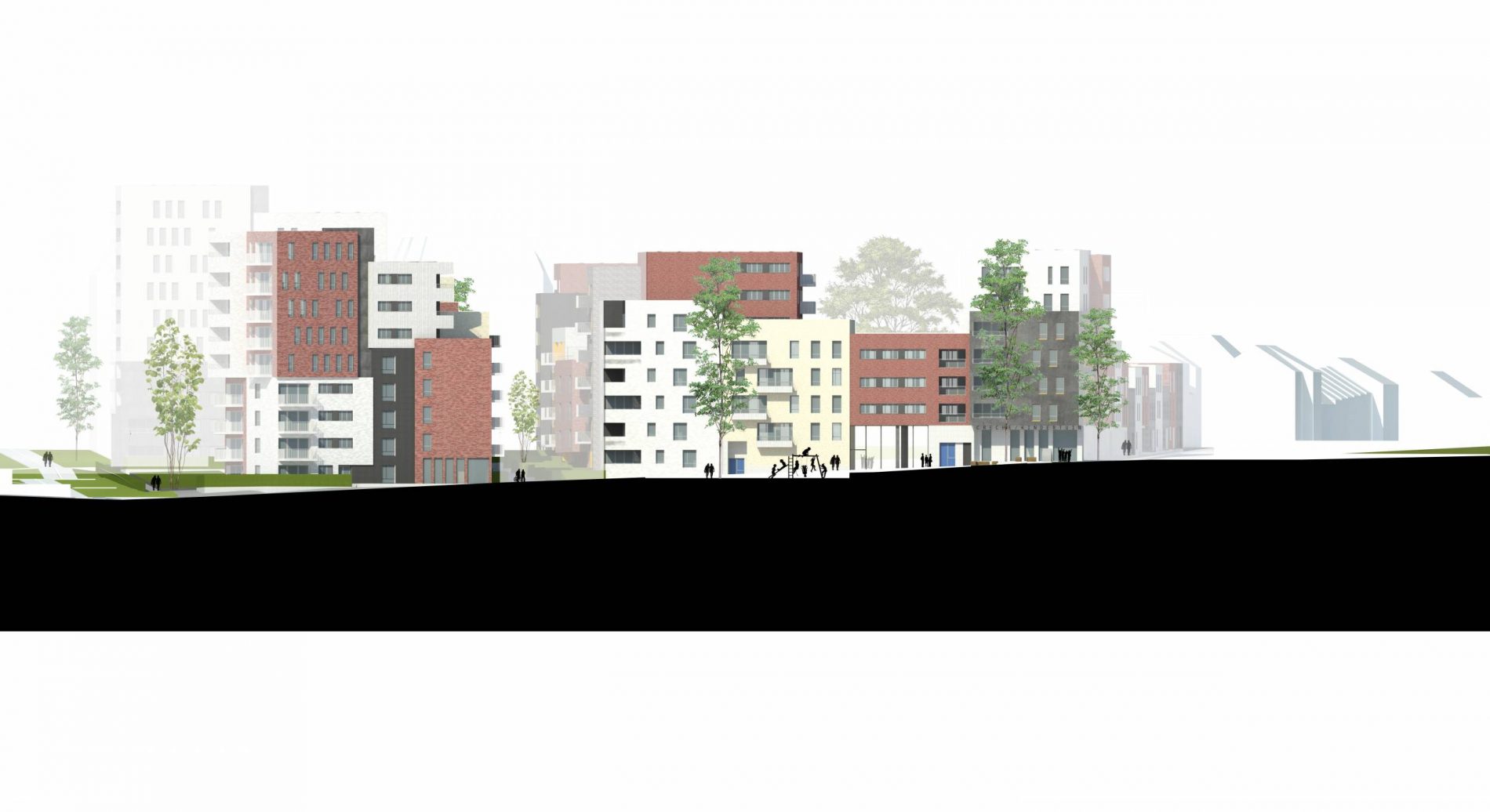 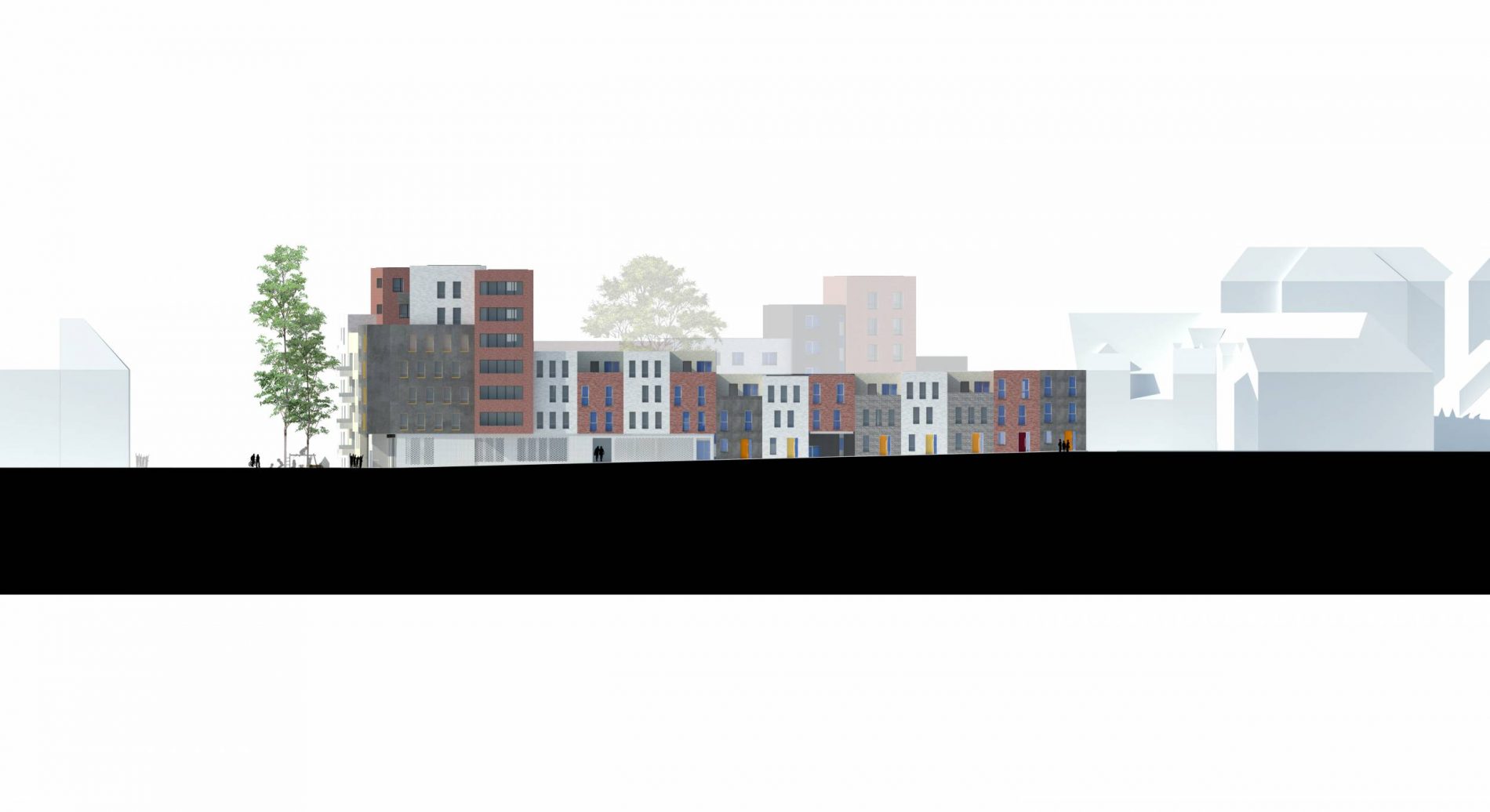 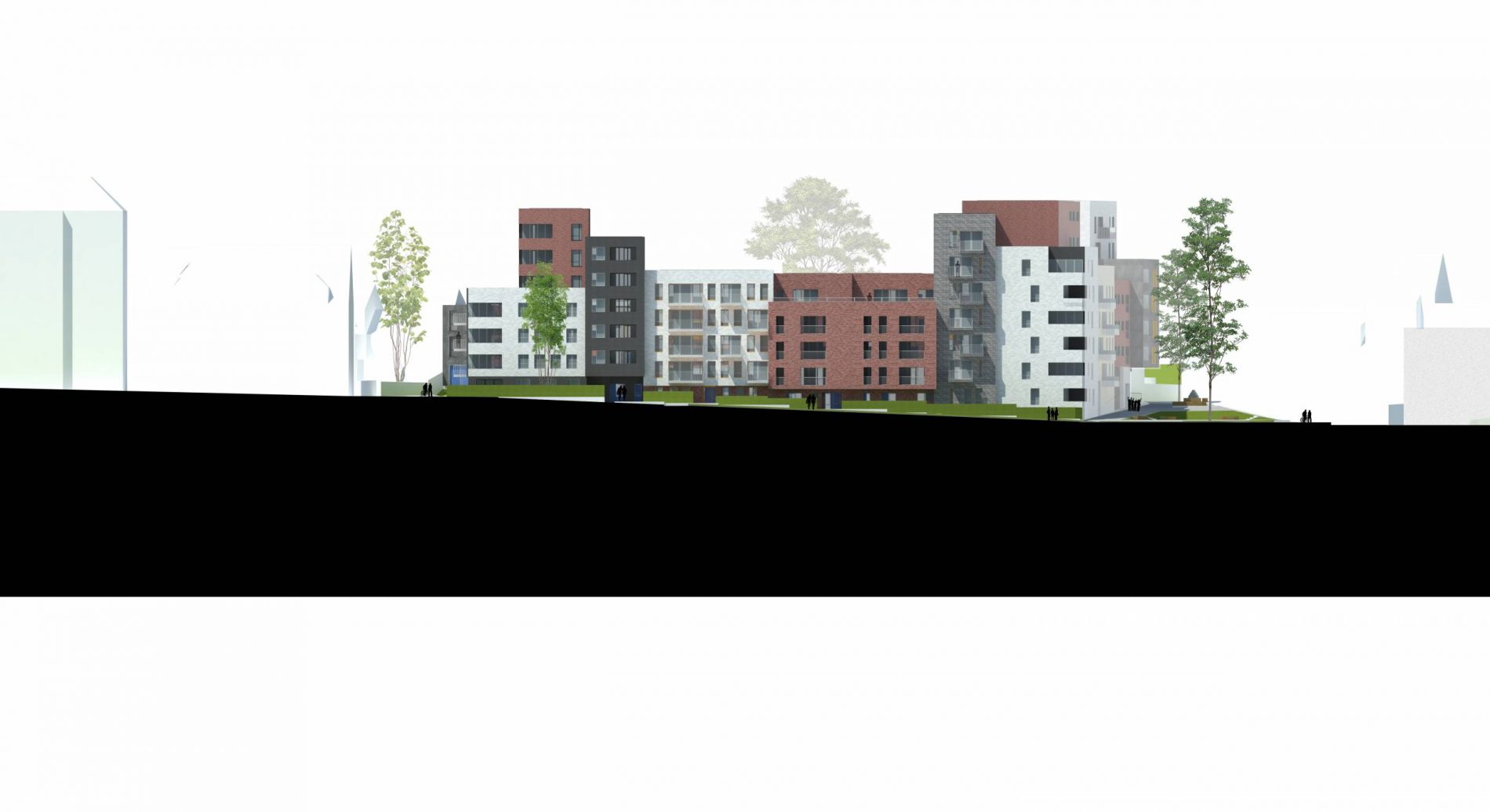 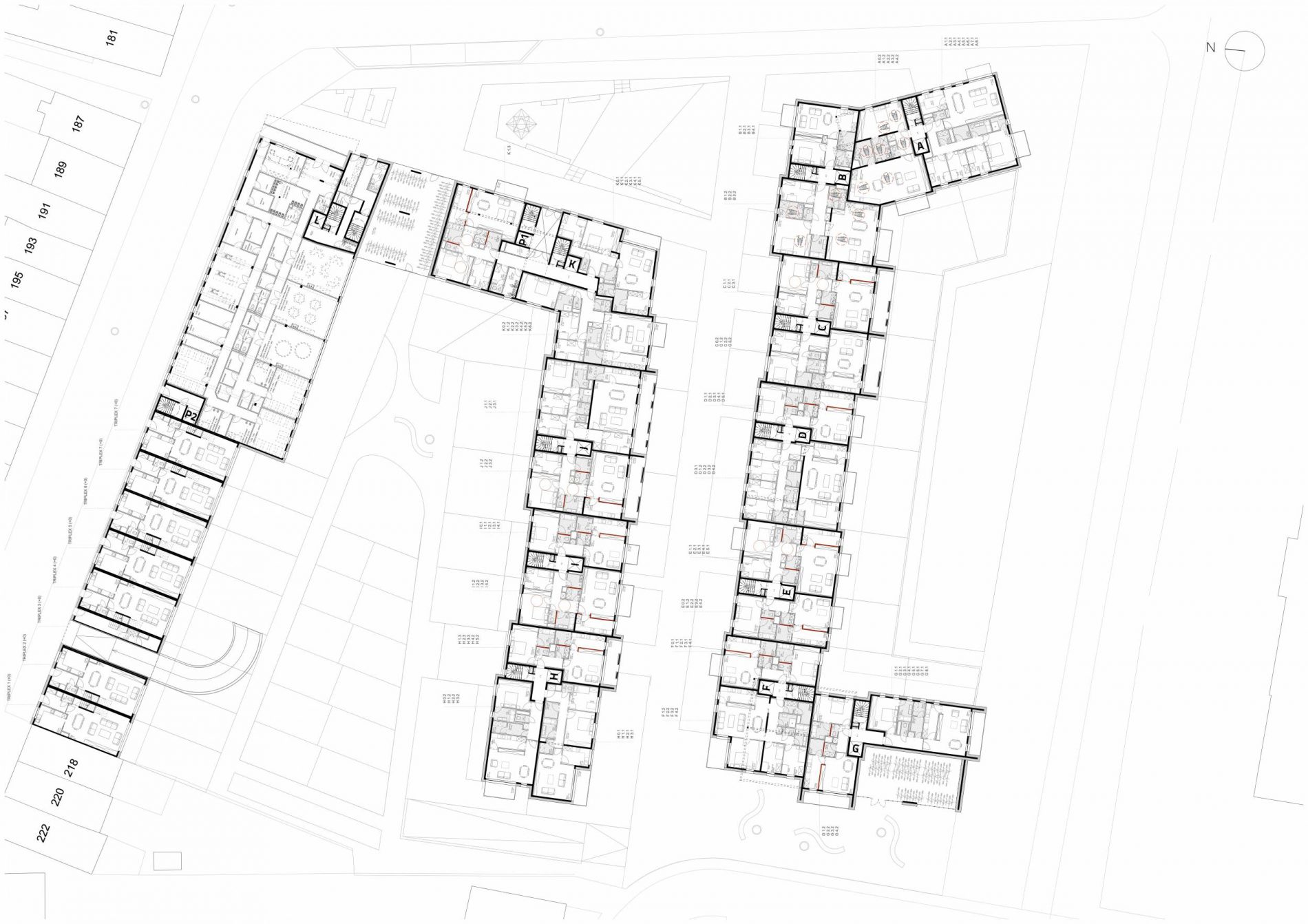 The subdued proposal comes to fill this urban space and to allow a dialogue between these both reality. These two constructed sets are both designed in order to create a coherant set. 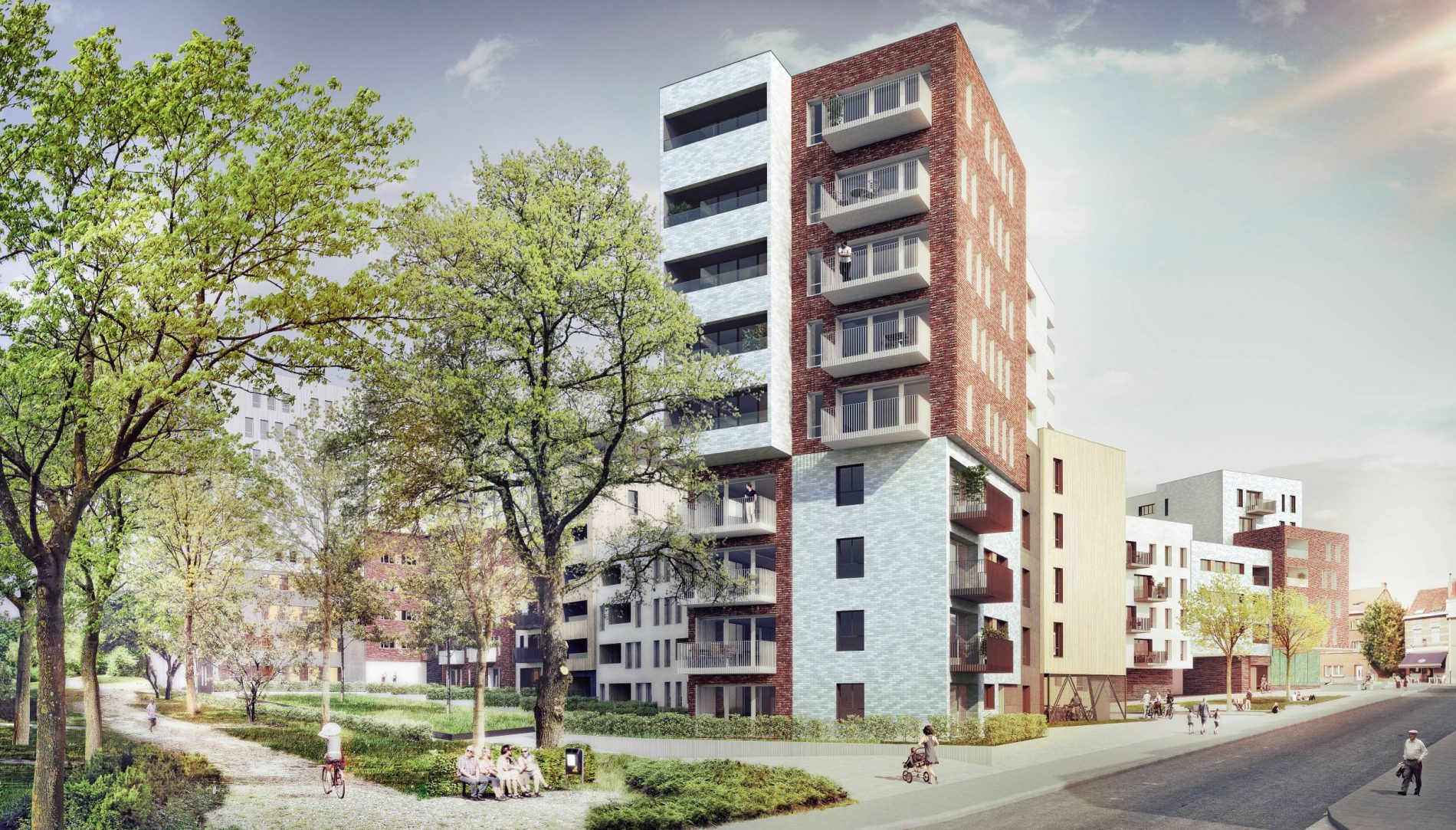 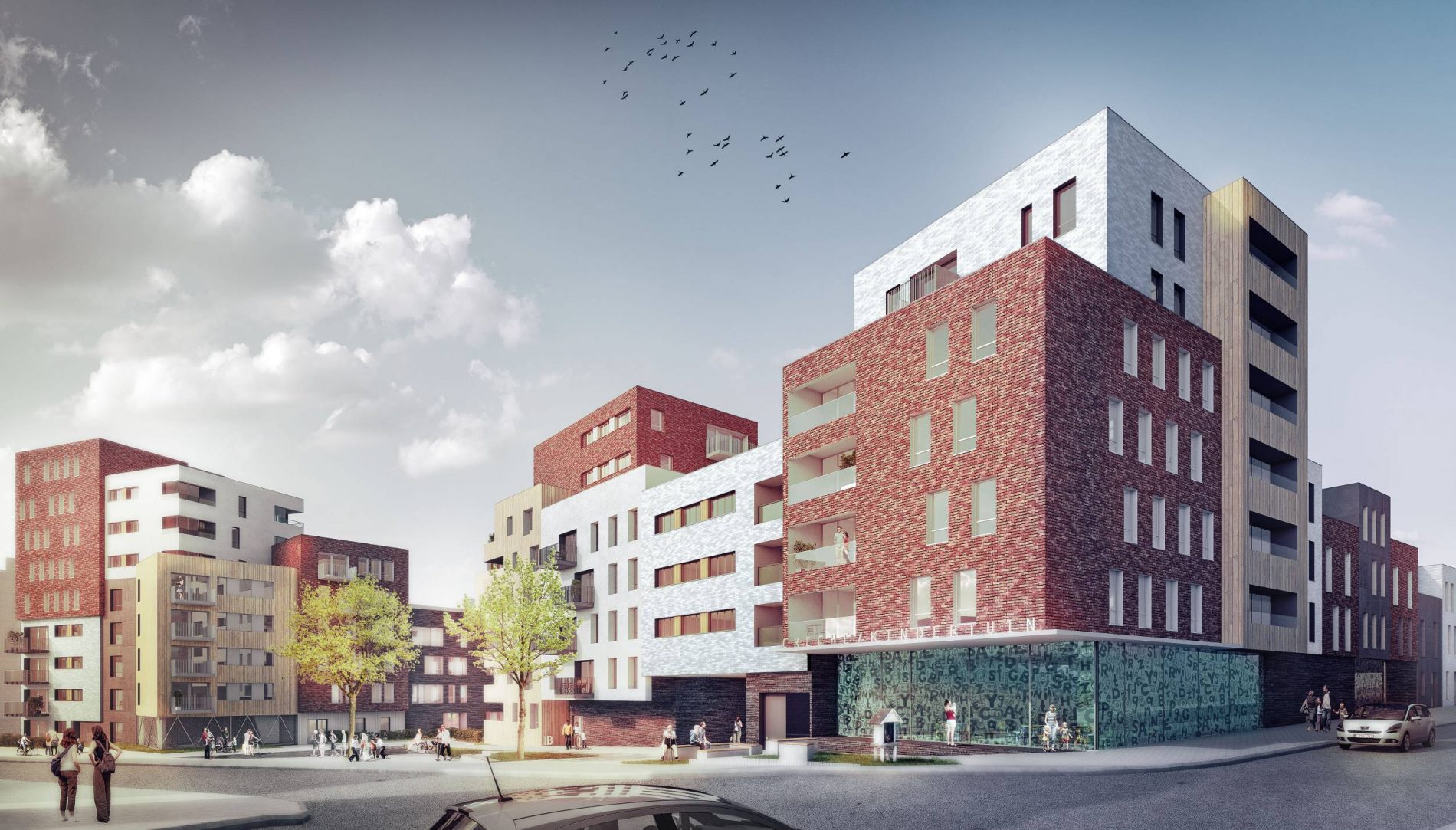